Many drug dependencies and addictions often develop as an attempt to self-medicate physical and psychological pain and distress.

These methods of coping can develop into compulsive, harmful behaviours of drug use with very serious physical and mental health consequences. Both prescription medication and illicit drug addictions can be fatal if left unmanaged.

Both prescription medication misuse and abuse and illicit drug use stem from a wide variety of causes, many of which are rooted in physical, emotional, and/or psychological pain. Drug misuse and dependency can have devastating consequences on your health and wellbeing. Evidence-based psychological therapies address foundational drivers of a person’s experience with drug misuse and encourage guests to understand the personal, social and cultural contributors underpinning their addictive behaviour.

Although each individual responds to drugs in a unique way, there are some common features to drug misuse or dependency that separate the condition from recreational or social use.

Individuals experiencing a drug dependency or addiction may describe feeling “strange” when the drug wears off. “Withdrawal symptoms” may include shakiness, sweats, shortness of breath and more. Similarly, the body may develop a tolerance to the substance, in which more of the drug is required for the effects to be noticeable and withdrawal symptoms to subside.

The most common forms of abused medications are those designed for legitimate short-term use following surgery (analgesics), trauma (anxiety medications) or sleeping difficulties (sedatives). Illicit drug use often begins as recreational or social use, before developing into a serious dependency or addiction.

Depressant medications and drugs slow an individual’s nervous system, impacting their coordination and concentration. Many of these drugs are taken to relieve anxiety, encourage drowsiness, relaxation, decreased inhibition and sleep. There are both prescription and illicit depressants, including alcohol, benzodiazepines (such as Valium or Xanax), opioids (such as fentanyl, heroin or methadone), and cannabis.

Stimulants have an opposite effect to depressants; accelerating physical function, energy and awareness. Many people describe a euphoric effect. These types of drugs include nicotine, amphetamines (ice or speed), cocaine, ecstasy (MDMA), and Ritalin (Methylphenidate).

These kinds of drugs alter the perception of reality, and can have a huge variety of physical and emotional effects, ranging from feeling happy or relaxed to experiencing significant confusion and nausea. These drugs include marijuana, ketamine and LSD. Moreover, some people experience ‘bad trips’, in which their hallucinations can be quite disturbing and distressing.

The most commonly misused prescription medications are analgesics, or those given for short-term pain relief. These include oxycodone (such as Endone), morphine, codeine and fentanyl. Some people may find themselves ‘doctor shopping’ in order to obtain new prescriptions, or higher dosages. Many of these high intensity analgesics have calming effects.

To learn more about drug addiction, and the powerful therapy that is helping people be freed from the addictive cycle, click here. Drug misuse and dependency can have devastating consequences on your health and wellbeing. Our highly experienced team are able to tailor programs to address underlying contributors of drug misuse and achieve long lasting recovery.

The challenges that have lead you to prescription or illicit drug addiction can feel insurmountable. But with correct tools and strategies, a healthy life is always possible. 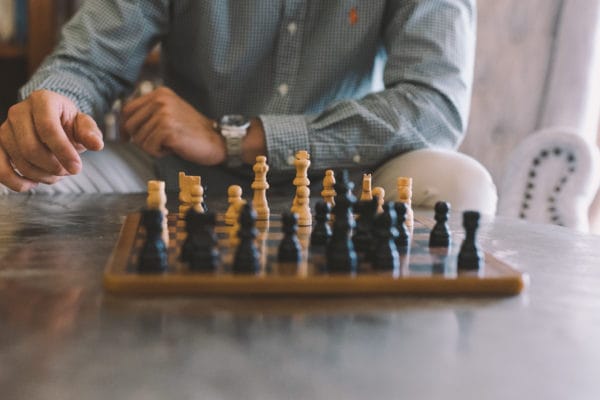