Eating disorders are a widespread physical and mental health condition, impacting approximately 4% of Australians each year.

Many individuals diagnosed with an eating disorder are also experiencing concurrent struggles of anxiety, depression or substance misuse. Each condition has a unique expression for each individual, and can be fatal if improperly treated.

The term ‘eating disorder’ represents any consistent pattern of eating that is unhealthy and/or disrupted. Eating disorders do not discriminate based on age, gender or status, and are a serious, life-threatening physical and mental health condition. Eating disorders are very complex, with the expressions varying largely for each individual and each type of eating disorder.

Eating Disorders have serious impacts on the body’s ability to function in a healthy way. Long-term eating disorder may have consequences on a person’s liver function, digestion, thyroid function, and more – highlighting the need for a medically supervised transition toward a healthy lifestyle.

Anorexia nervosa is characterised by an extreme restriction of food intake, coupled with a fear of gaining weight and a highly disturbed body image. There are a variety of symptoms of Anorexia Nervosa, including (but not limited to):

Binge Eating Disorder is an eating disorder that manifests itself in regular episodes of excessive food consumption, or ‘binge eating’. The person often feels like they cannot control the amount of food they eat during an episode. Most commonly, behavioral symptoms of binge eating disorder are the most prevalent, and can include (but are not limited to):

Bulimia nervosa is similar to binge eating disorder, however episodes of binging are followed by compensatory behaviors, such as vomiting. Expressions of this disorder include (but are not limited to)

Other Specified Food and Eating Disorder

Approximately 30% of people who seek help for eating disorders are diagnosed with Other Specified Food Eating Disorder (OSFED). A person may show signs of Anorexia Nervosa, Bulimia Nervosa and Binge Eating Disorder, however does not meet the necessary symptomology for a single condition. It should be emphasized that this form of eating disorder is just as serious and life threatening as the other diagnoses.

Eating disorders are one of the most complicated physical and mental health conditions. With a variety of contributors, it is important that people seek recovery with multidisciplinary professional support and therapy. With general practitioners, a degree-qualified eating disorder therapist, experienced nutritionist, and highly qualified exercise physiologist, The Banyans is well equipped to therapeutically support those seeking recovery from eating disorder. Eating disorders are a serious mental and physical health condition, and requires careful treatment from medical, physical and emotional health perspectives. At The Banyans Health and Wellness, our multidisciplinary team of professionals work collaboratively to ensure a superior care and long-term recovery of guests experiencing eating disorder. 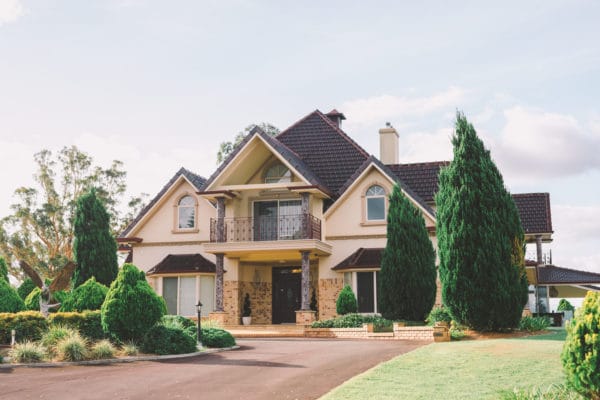