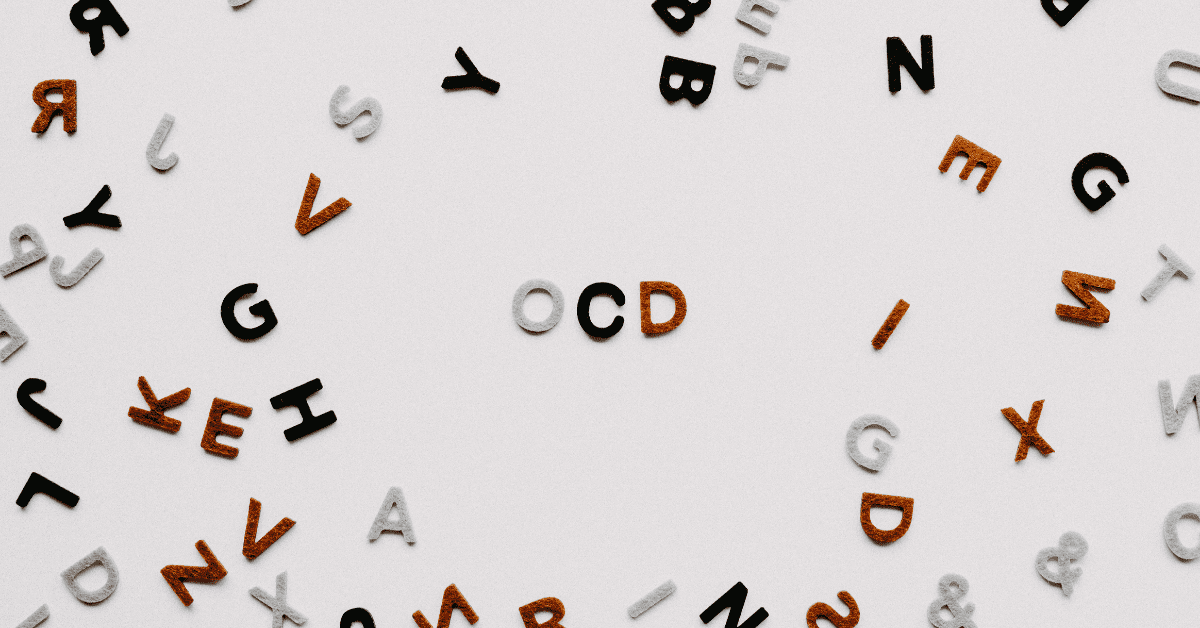 Do I have OCD? The four types of OCD

Around 2% or more than half a million Australians currently have Obsessive-Compulsive Disorder (OCD), and an additional 257,000 or 1% of Australians will personally deal with the treatable, mental health disorder at some stage in their lives.

OCD is debilitating and overwhelming, and is the fourth most common psychiatric disorder in the world after phobias, substance abuse, and major depression.

“OCD is a serious mental disorder that can incapacitate people, causing fear, worry, anxiety, stress, and obsessions that are extremely difficult to live with,” The Banyans Health and Wellness Clinical Director Peter Hayton says. “In its more chronic forms, it leaves some people utterly at the mercy of their fears, affording them a very low quality of life.”

People living with OCD have a higher risk of having another mental illness such as depression and bipolar disorder.

Related: What is OCD?

There are four dimensions (or types) of OCD to highlight, each with a range of sub-types that have varying symptoms, which often occur in more than one type.

The four types of Obsessive-Compulsive Disorder (OCD) are:

Behaviours associated with contamination compulsion, can also include compulsively cleaning both inside and outside a house, clothing, living areas, furniture, and bedding.

Mental contamination is similar to contamination, but is a mental belief in uncleanliness of self. It is understood that it can be brought on through physiological injury caused by teasing or bullying, and results in people spending hours washing themselves incessantly. The emotional damage, or contamination, caused creates these physical compulsions.

Symmetry and perfection are other behaviours most often associated with OCD. It presents as an obsession with order and symmetry, and these people with OCD may have superstitions about certain numbers, colours, or arrangements.

Counting, tapping and repeating words are all compulsive behaviours used to relieve the anxiety brought on by the need to order and arrange.

“People with OCD can have a desperate need for exactness,” explains Peter. “Everything in their lives needs to be symmetrical and ordered, such as an equal number of people sitting at a dinner table, or children’s toys need to be displayed in order of height, or pencils arranged by colour hues.”

Some OCD compulsions include the belief that if everything isn’t exact or ‘perfect’ something terrible will happen, or there will be a punishment. This leads to compulsive checking that things are in the ‘correct’ order, the right arrangement, or organised perfectly to avoid retribution.

This anxiety caused by fear leads to behaviour such as repetitive turning off the stove, and checking locks and switches. This behaviour can also include repeatedly checking on loved ones to make sure they are safe.

Hoarding – can be referred to as Hoarding Disorder

Hoarding is excessively saving items that others may view as useless. It is the persistent difficulty in parting with possessions that leads to a clutter that interrupts life. Hoarding causes significant distress to those dealing with it personally, and to loved ones living alongside the OCD, and disrupts day to day functioning.

Many people with hoarding OCD report a background of emotional deprivation and experiences of sudden traumatic loss.

Some people experience the need to hoard items they believe will cause harm to others, such as broken items (like lightbulbs and glass), or even excrement, in the belief their hoarding will keep others safe. Treating teams that assist with transitioning the more extreme environments combined with therapy for the person living with this disorder are important to consider.

Harm OCD is characterised by violent, disturbing thoughts of doing harm to someone, as well as the responses that person uses to cope with these thoughts.

These symptoms of OCD include the fear that either they or others will be hurt, a fear of losing control, and aggressive intrusive thoughts. These thoughts can become frequent enough that they become invasive and take over the person’s life.

“Participating in compulsions and rituals helps decrease anxiety regarding the thought,” says Peter. “People will feel less fearful once the ritual is complete, but then the disturbing thought returns, causing cycles of doubt, fear, and compulsive behaviour.”

Taboo or immoral thought OCD involves sexual, aggressive, and religious or moral obsessions and thoughts. These obsessions involve excessively taboo thoughts that are hard to share, even with people who are emotionally close.

People with this dimension of OCD believe they are the only ones that have these unwanted, intrusive thoughts. The hostile thoughts can relate to aggressively harming themselves or others physically or sexually, and can also include praying excessively or engaging in rituals triggered by religious fear.

This type of OCD can result in an immense amount of shame and fear, as the very nature of the obsession is deemed immoral or unmentionable.

People with OCD can get better

It’s important to remember that help and treatment for OCD is available, and things can improve with a multidisciplinary approach of medication and specific types of psychotherapy.

At The Banyans Health and Wellness treatment for OCD is grounded in a multidisciplinary methodology, personalised for each guest. The combination of medical support and psychiatric care, psychological and emotional counselling, coupled with nutritional support and physical exercise assists individuals to relieve symptoms while learning effective coping strategies.

For further support and information about an OCD recovery treatment program at The Banyans, submit a contact form below or call our team on +61 1300 BANYAN (1300 226 926). 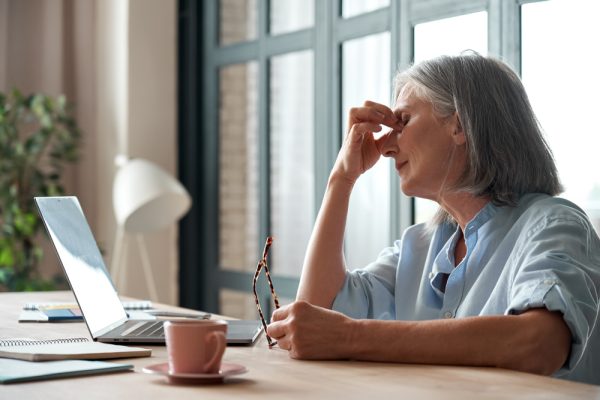 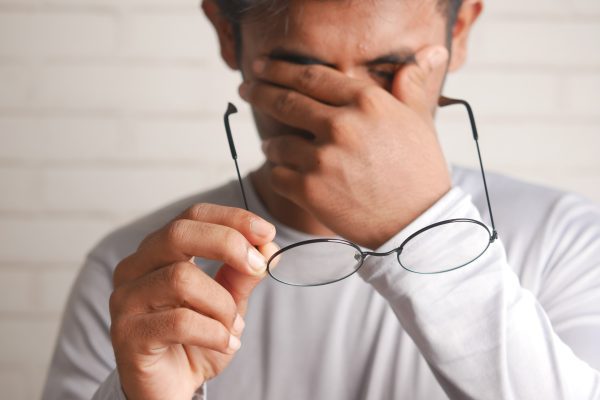 Too tired? You’re not alone 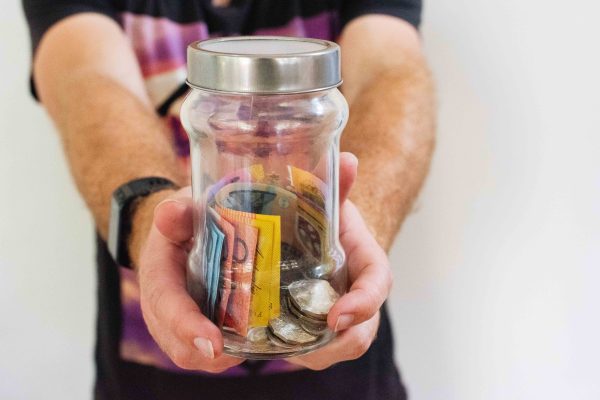 The cost of burnout inaction