Are the people you care about at risk of overdose?

Confronting new statistics were released last month about those most likely to die of accidental drug overdose in Australia. The report, from Penington Institute Australia, reveals an unexpected picture of dependency.

A look at the statistics of drug overdose deaths in Australia between 2004-2014 reveal the following.

Pain medication can then start to become addictive and can sometimes be used to manage anxiety or other mental health conditions arising from trauma or stress.

If you or someone you know is at risk of developing a dependency on prescription medication, talk to a trusted health professional such as Addiction Sciences Queensland. Specialists can assist with drug detox, relapse prevention as well as recovery services such as those provided by The Banyans Health and Wellness.

Our friendly team of highly experienced professionals tailor-make a growth and rehabilitation plan that addresses all aspects of health and wellbeing, creating a truly holistic approach aimed to treat each person as a whole. The Banyans also provides personal connection with our highly trained specialists, along with offering a unique experience designed to help you or your loved one find a true place of health and wellbeing.

Designed for integrated restoration, and with an expert team of therapists, health practitioners and wellness coaches, The Banyans Health and Wellness Residence is a place where body and soul prosper in an environment of rest, wellness, and inspired living.

Call us now on 1300 BANYAN (1300 226 926) or complete an online form for a confidential discussion about how you or someone you care about can benefit from The Banyans. 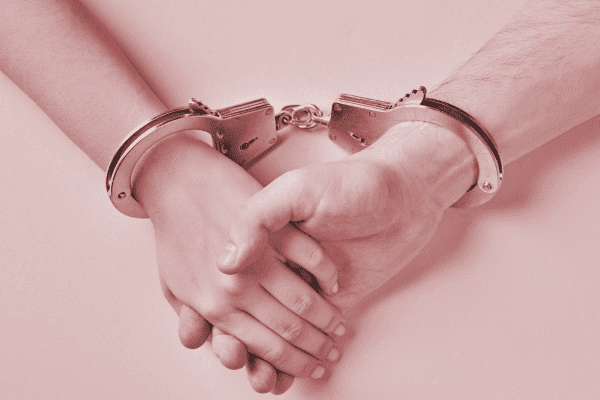